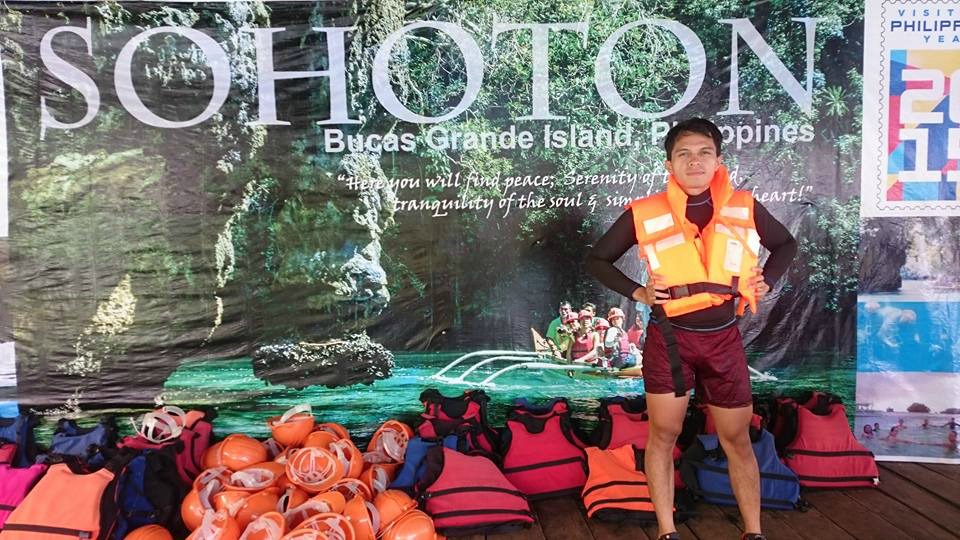 One of our Family Trip was to go to Sohoton cave. As Sohoton is very well known because of its amazing lagoon covered with large mountains by mountains and different structures of caves.

We start our travel in the morning at 10:45, our plan actually is more earlier than that time knowing that sohoton is bit far place but yes, as always were late. 😀 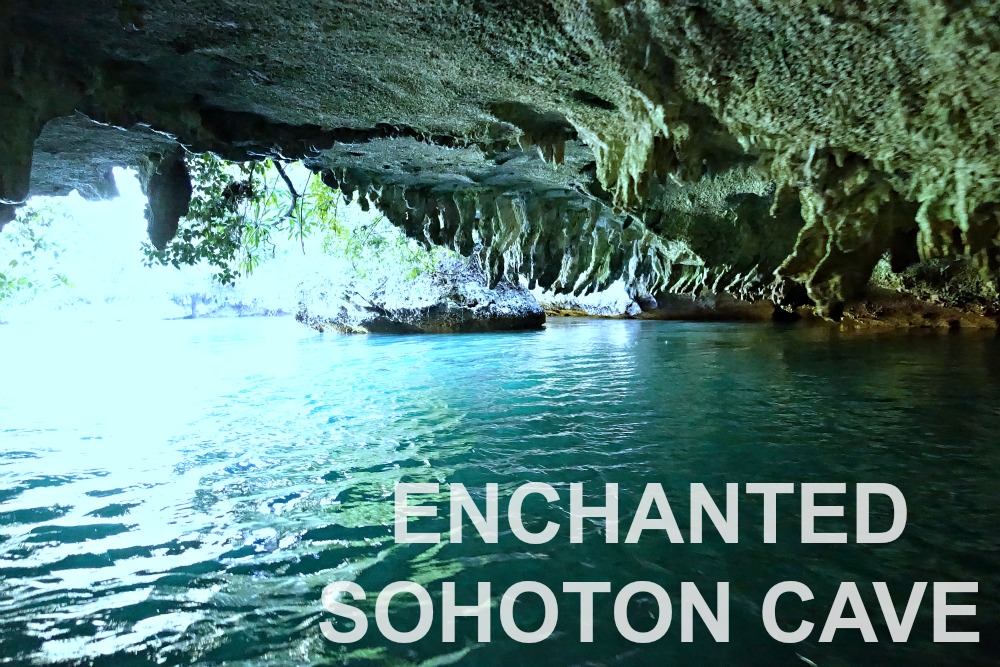 It is located near Bucas grande just south-west of Siargao Island. So if you take a look of the map, it’s on the last point of Siargao. Going there, people usually took the way on the pacific area where sometimes swell is not really that good but it’s a shortcut than turning on the other side. For us we prefer to take the second option which is to go on the other side of the island. 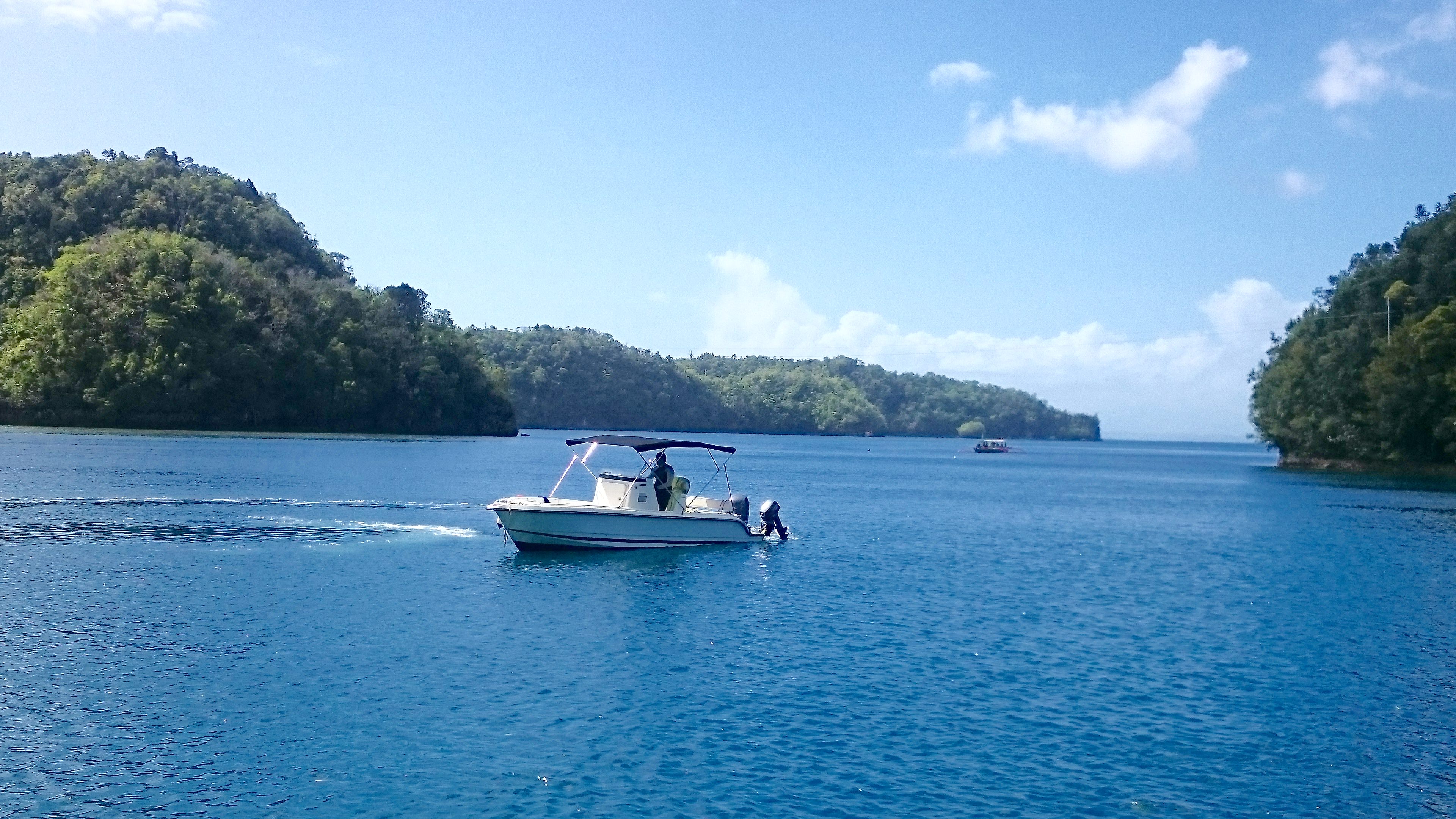 How to get there?

So what our captain did is from General Luna we past to Dapa Channel and turn directly going to Magkahuyog falls or they called Hinatuan passage. In this area was the best because of  no wave and protected by other islets. We arrived at noon as we are not so much fast of our speed boat, you can also hire another special boats and pay their rates. 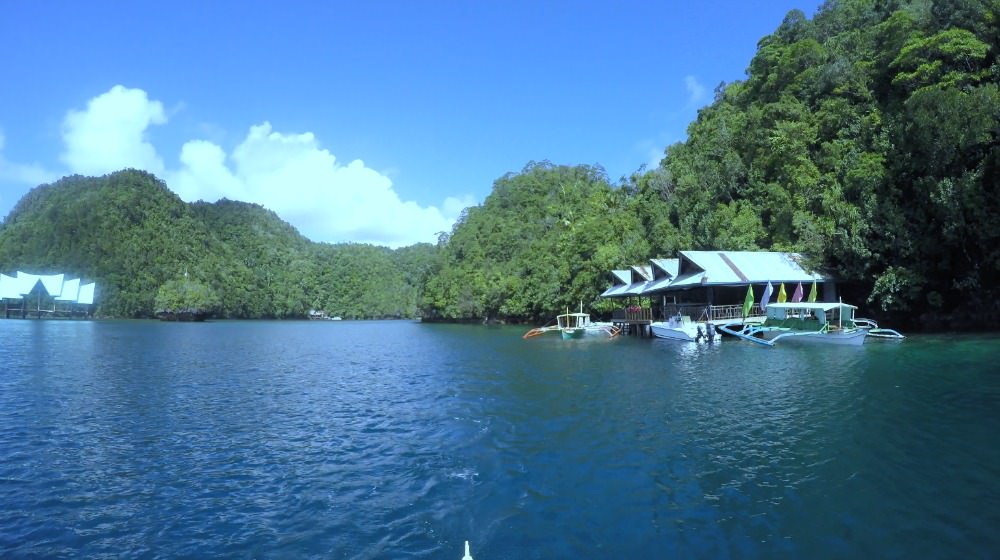 Upon arrival, The very calm and breathtaking lagoon, lots of islets with the best sunny blue sky directly faces us. Right in front is the small reception area where all the traveler stop, pay and take another banka (their own banka) to go on its maze like place. 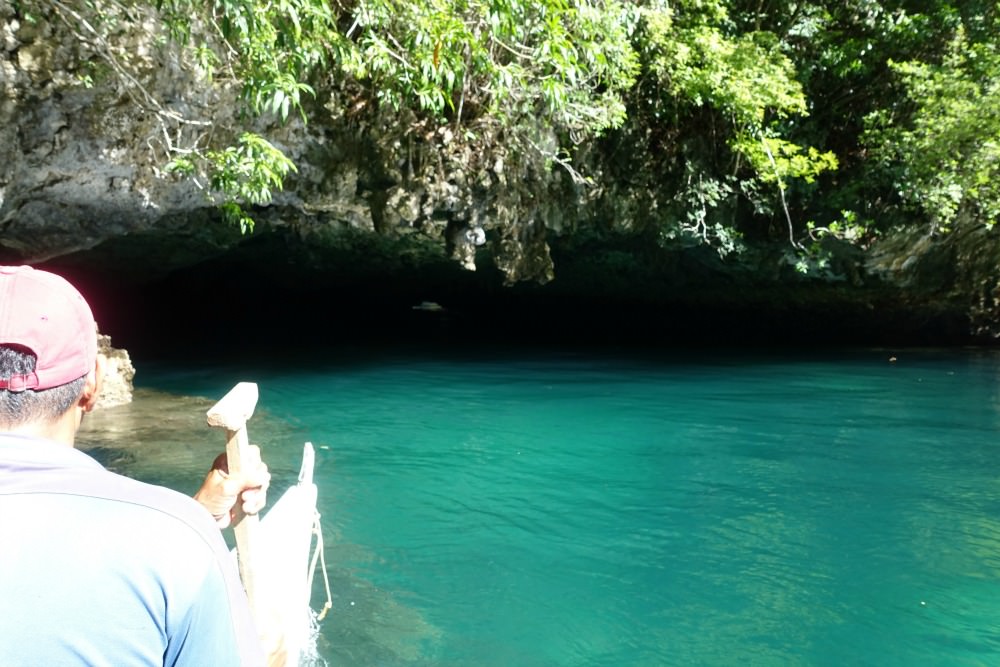 We directly enter the first cave with our banka (small boat) which you would really be amaze how majestic the place is. Usually people call it enchanted because of its really rare view that seems like you are entering the secret place of the unknown island. All is natural that you would realise how perfectly God made them all.

Magkukuob cave is much more better during low tide, but good also at high tide. Many people love to go there because the way might be little to go throw but its very big hollow place inside the cave on its way inside also is the best place that leads you to jump off the cliff. Good for adventurers 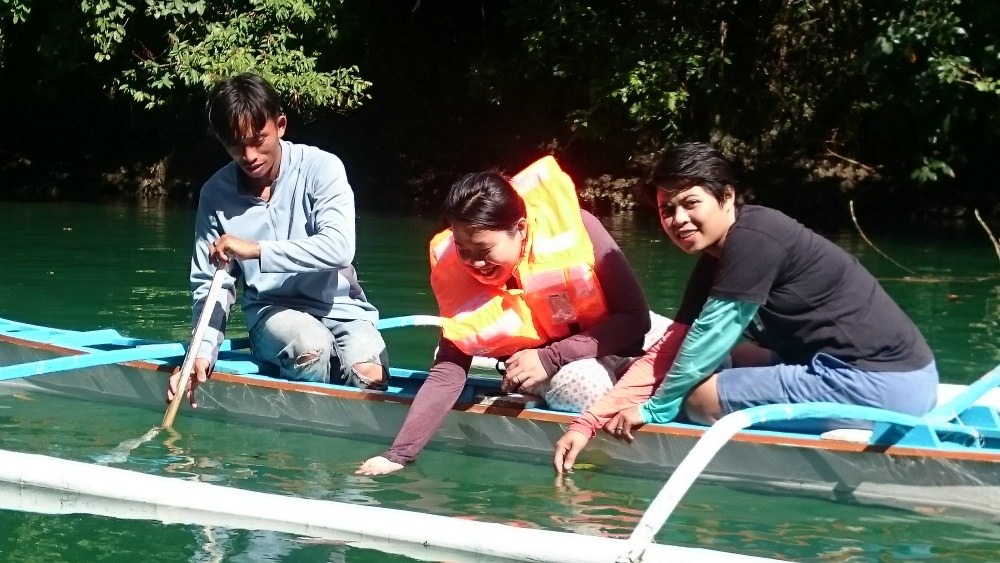 Jellyfish sanctuary – before they are many and attractive but now they are transferred on the other lagoon in which thats the place where they will build their new home and start again as many as they can.  But still uncounted playful jellyfish is happily attracted us. 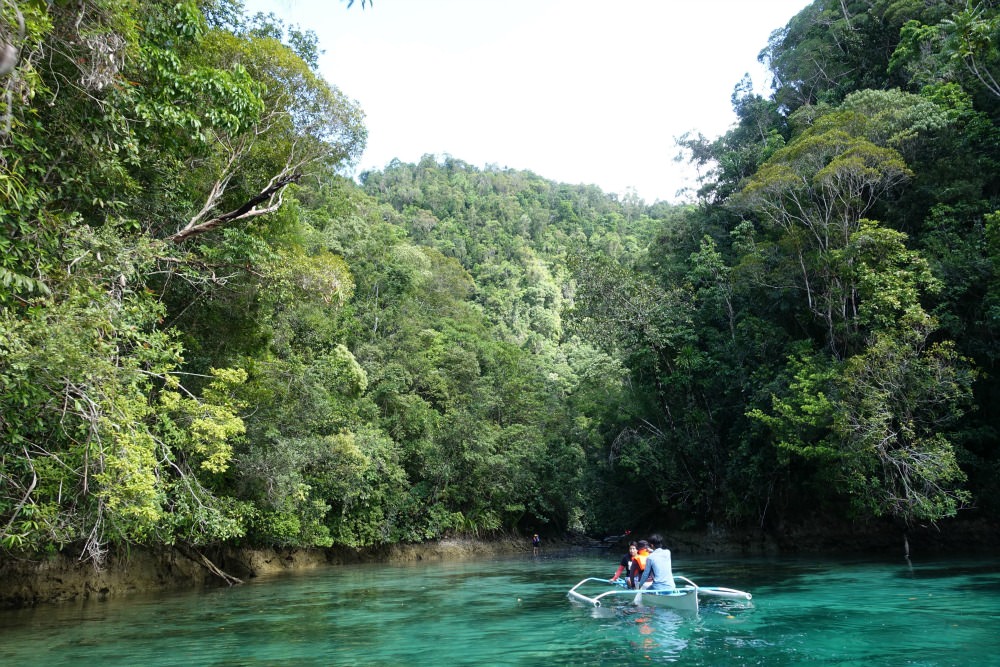 Crystal cave, Bulitas cave. Bulitas is the home of balinsasayaw /dible-nest swiftlet  . A rare birds that inhabit dark caves. Instead of using twigs and other plant materials, these birds uses their own saliva to create a small nest attached to the rocks. Commonly use as the most expensive local ingredient called birds nest soup. 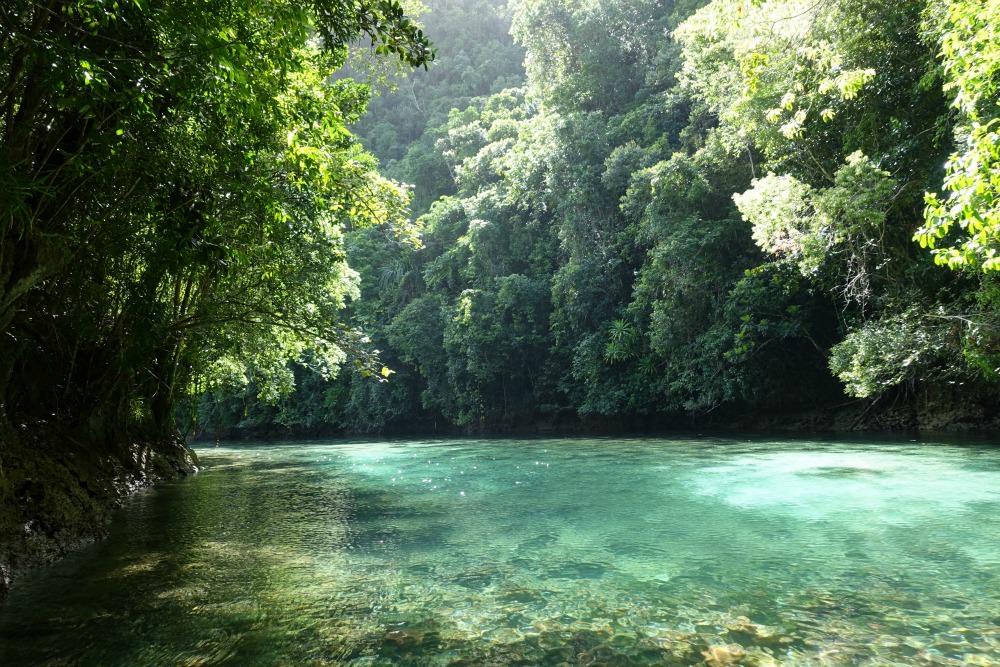 Boat ride in tiktikan lake and other lakes while inside the maze you can only hear the sound of the nature. birds singing and the lagoon that seems like happy to welcome you.